I'm a busy guy. These are my entries about where I've been, what I've been doing, who I've met, who is helping my cause, and why things matter. 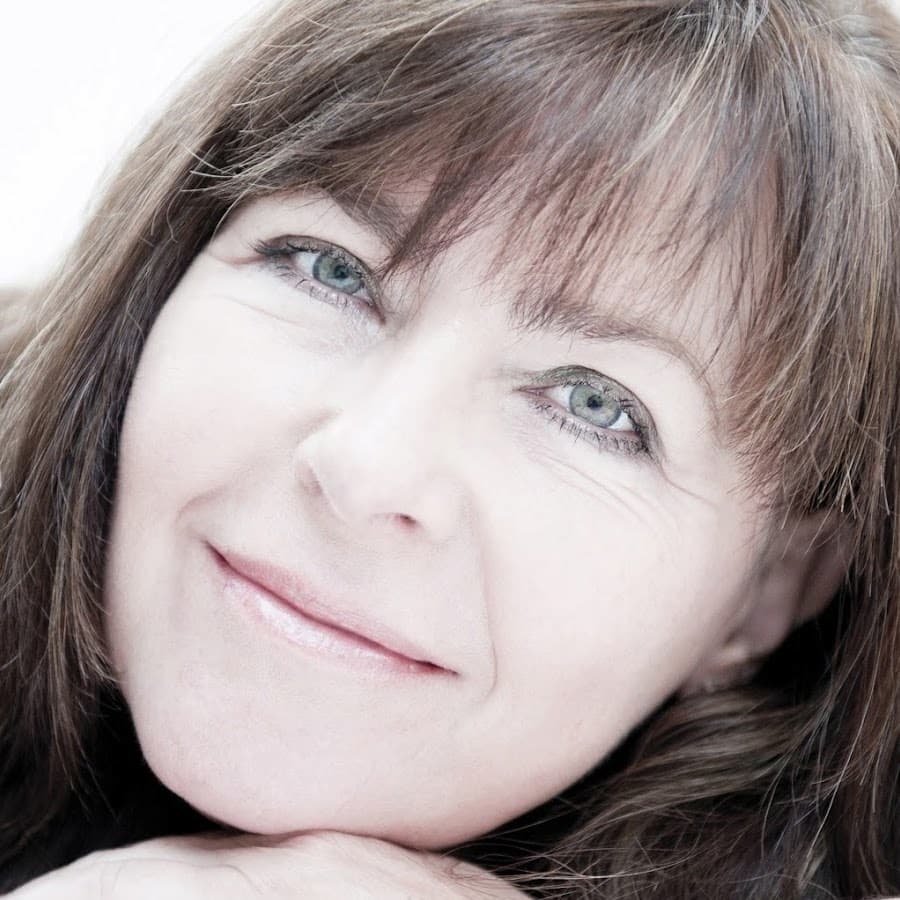 Jennie's love of Africa and constant willingness to help those in need, both her fellow man and our beautiful African wildlife has made her a real-life hero of mine. 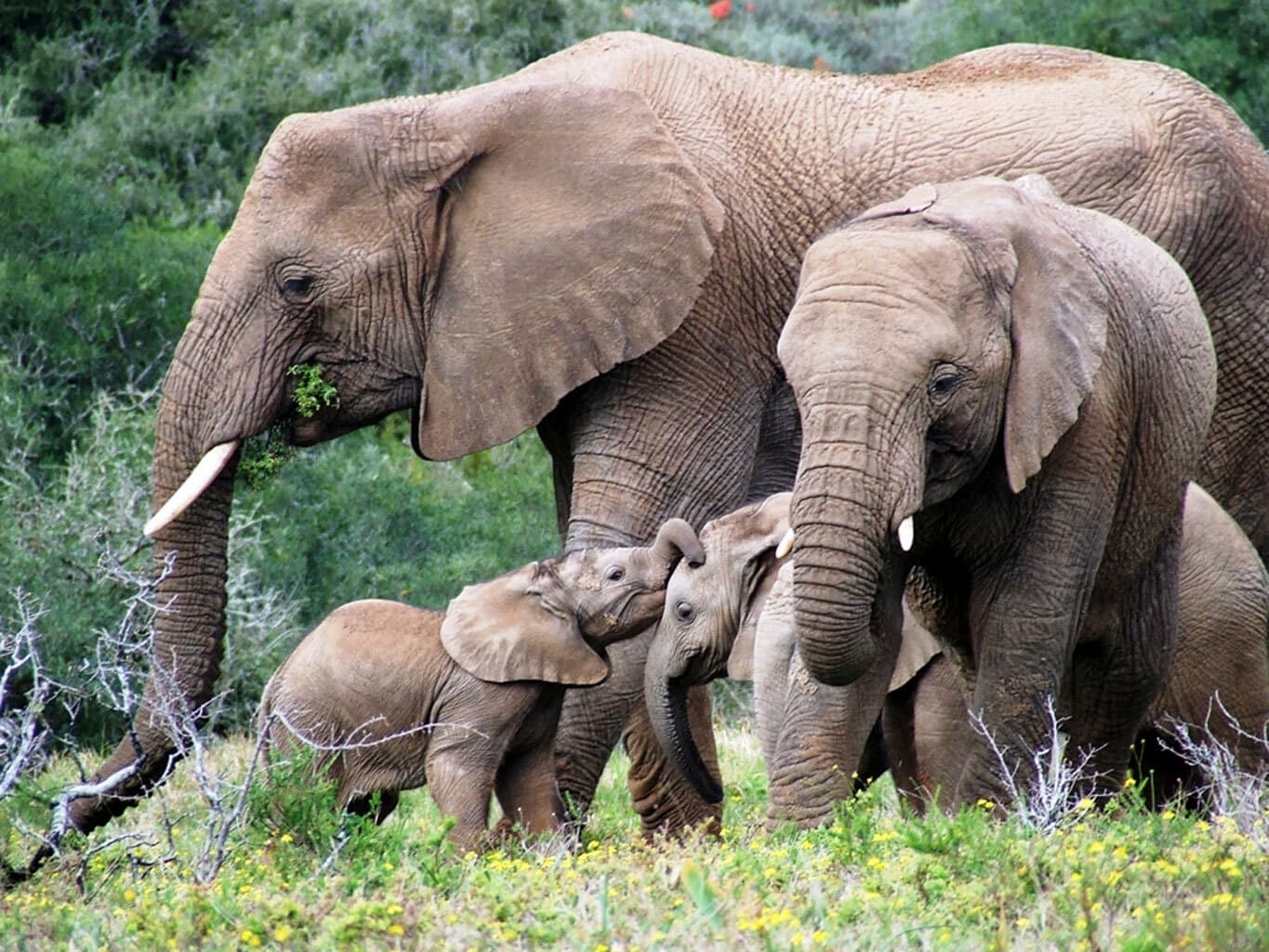 Ever since I first worked with these mega-herbivores in 2003, I have been filled with affection and wonder as these giant pachyderms have found their way in and out of my conservation carreer. 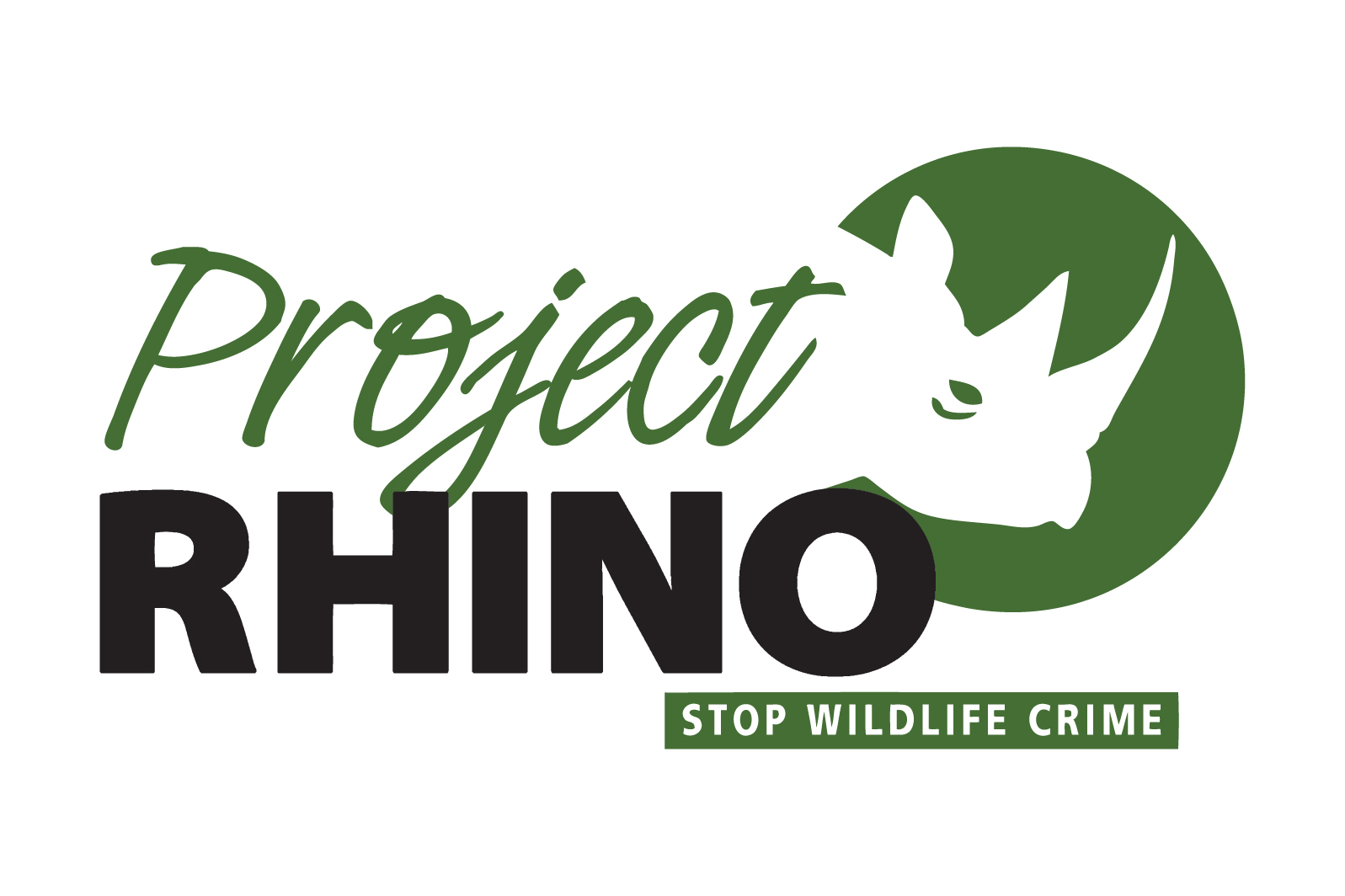 Project Rhino is collectively responsible for the protection of the second largest rhino population on the continent and the most genetically diverse white rhino population. 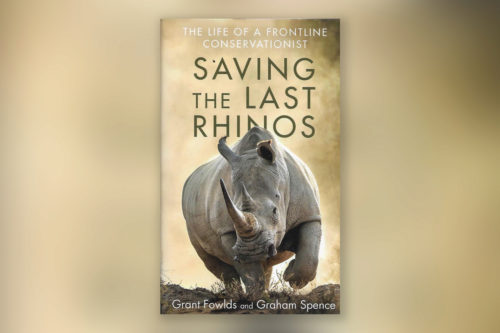 Introducing the truly talented photographer who took the incredible photo on the cover on my newly released book. Read his story here. 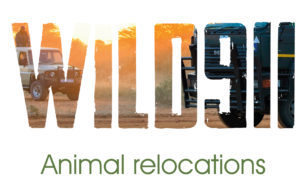 Wild 911 is a capture and relocate organisation for elephants and rhinos. Read the amazing story of Chris Holcroft in this beautifully designed presentation. 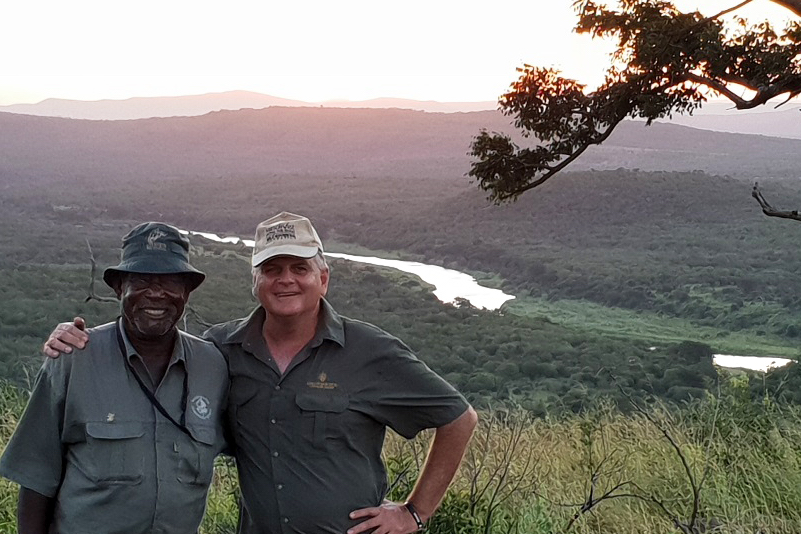 The Art of Storytelling with Mdicini

Mdiceni Gumede is a Wilderness Trails Guide that is on a quest to keep oral history alive. 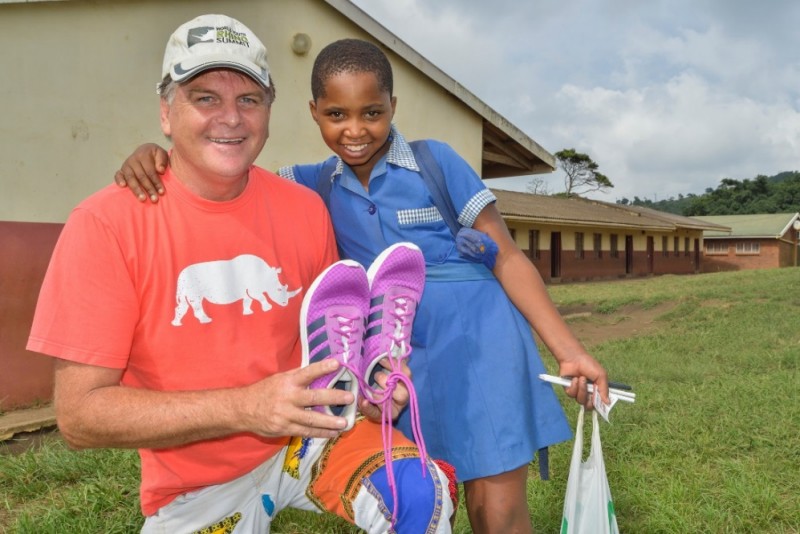 Perspective: The Meaning of Generosity

We've been able to make some big smiles across Africa thanks to our sponsor Adidas. They have have been generous and supportive. Read on to see how we've made great reach into rural Africa with the help of Adidas and all of my generous and relentless peers. 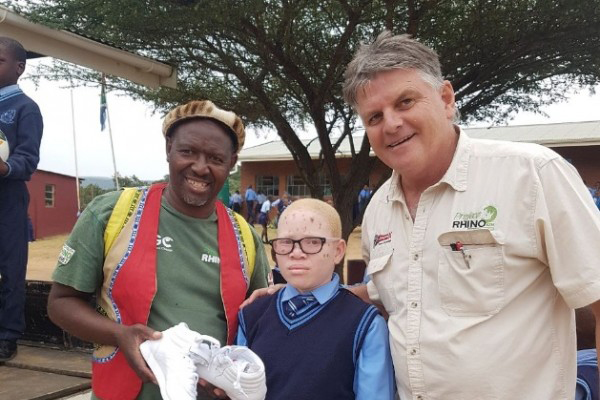 Corporate Social Investment is for Everyone

Not everything is about a company’s profits. It’s also about its heart. Corporate Social Investment provides a platform for companies to wear their heart on their sleeves. 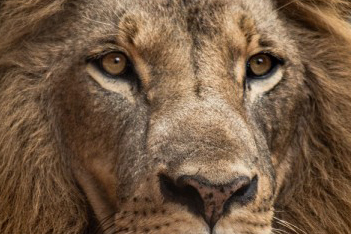 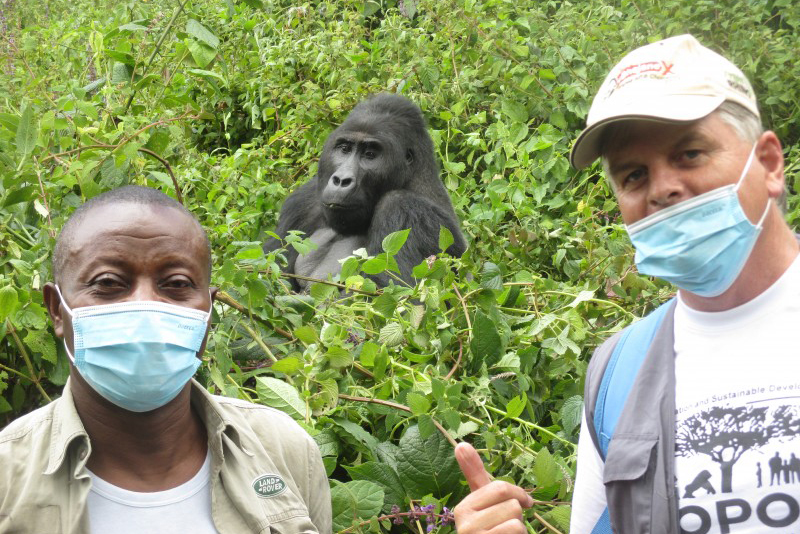 Gorilla Art Launch in the Democratic Republic of Congo

A unique Gorilla Education project was launched in Miti with the PolePole Foundation in partnership with Rhino Art. 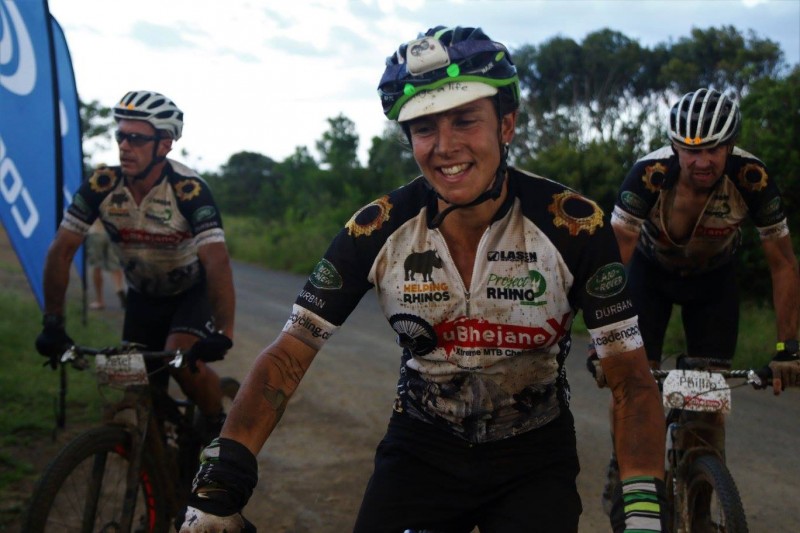 The Fourth Ubhejane X which stands for Extreme was held on 9th Dec 2017. For the first time in its short history the Riders fought several weather challenges: severe easterly winds, heat and then a deluge of rain. 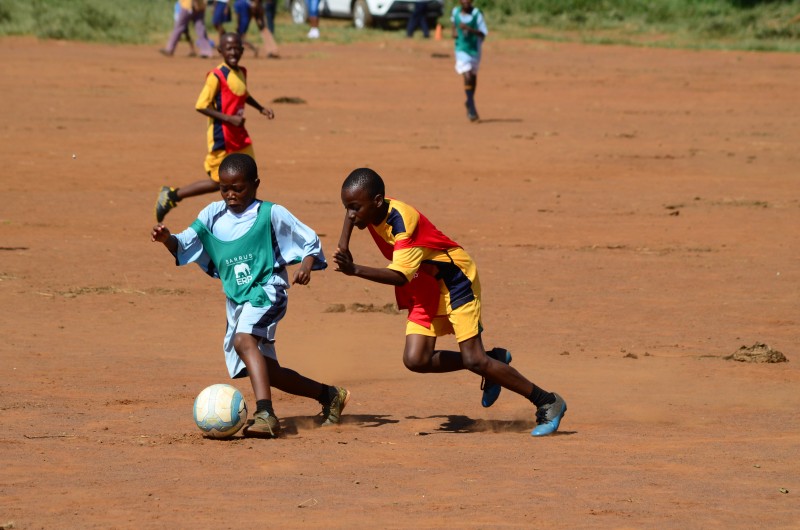 ERP and Barrus Investments are currently expanding the Madikwe park in North West province to include land once restituted around the beautiful Molatedi Dam. 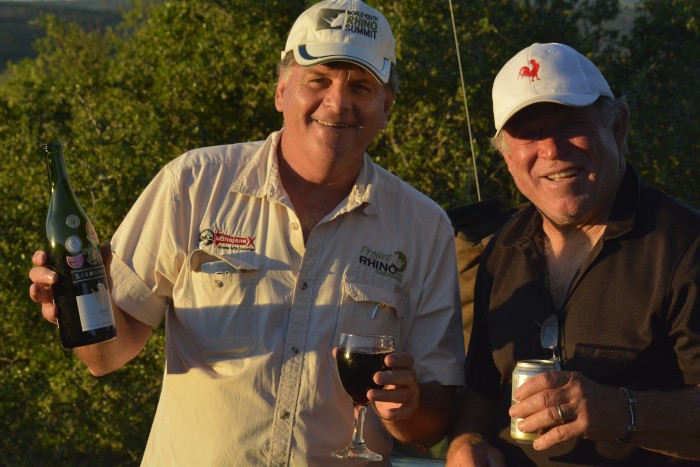 Meet Maggie Hansen, a Blog expert from Oxnard California who stayed with me along with Neville her Husband, both Ex South Africans with over four decades in California in the United States 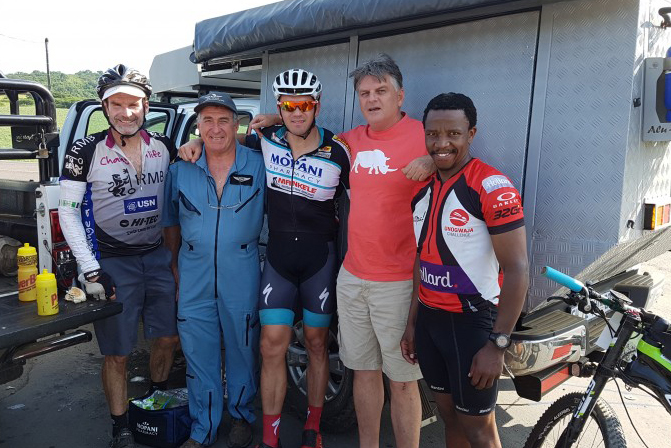 The 2016 Rhino ride was branded as the Ubhejane Xtreme. This is a collection of media and people behind the scenes that helped on the Gruelling 340km MTB Extreme ride for Rhino in December which ended in Hhuhluwe Game Reserve. 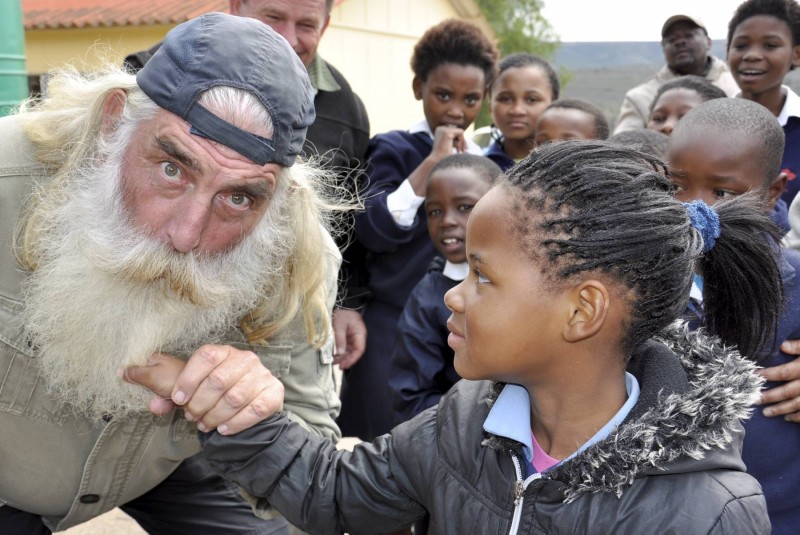 The first ever CITES Resolution and a full set of Decisions aimed at concrete and targeted actions on demand reduction to tackle Wildlife Trafficking agreed in Committee of CITES CoP17. 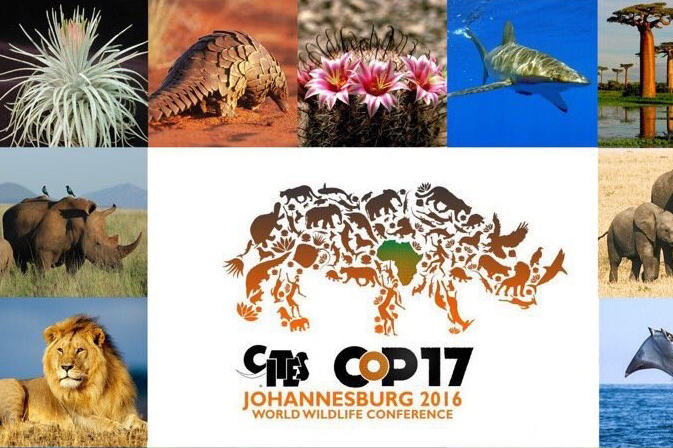 Read all about the World's Biggest Wildlife Event which Coincided with South Africa's Heritage Day. 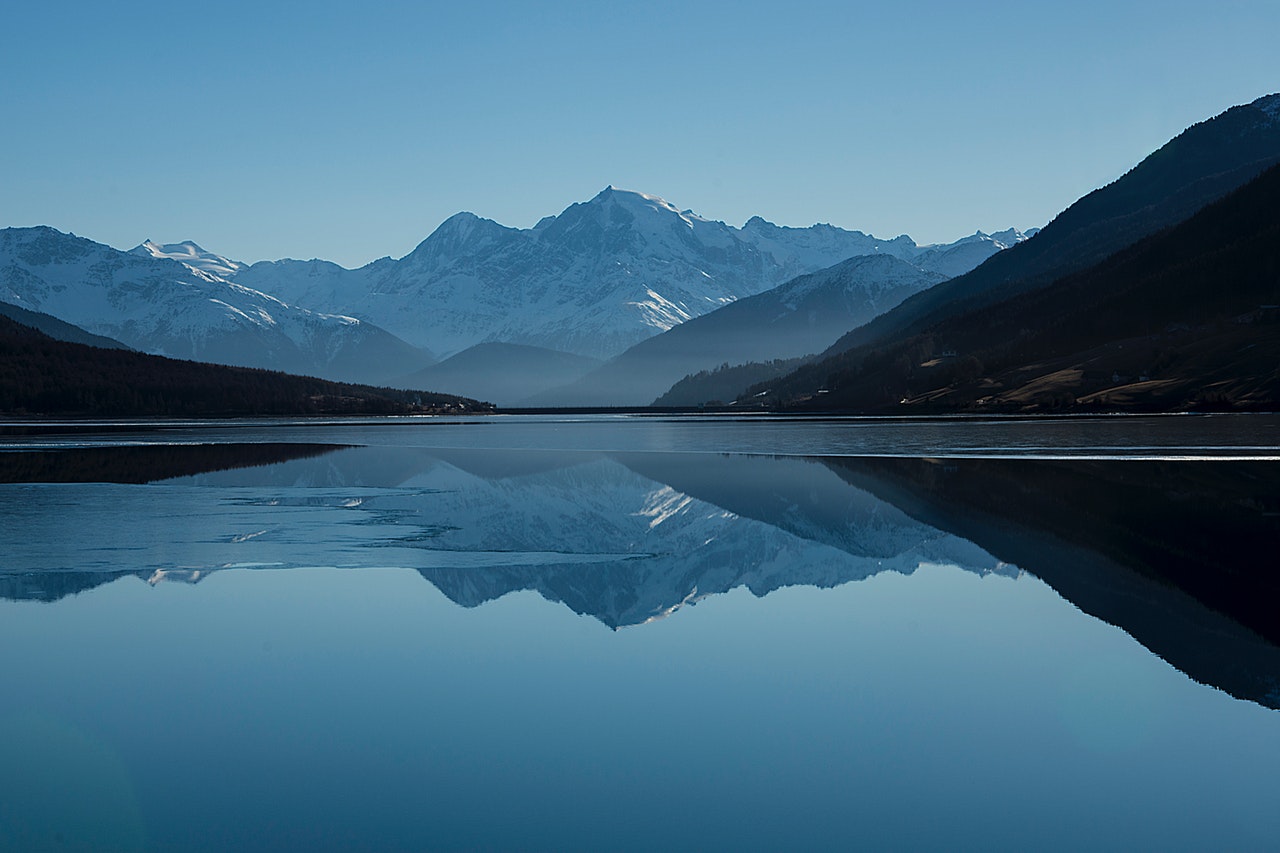 Big NGOs have morphed into a form of market environmentalism with unintended consequences for local communities in Africa, Asia and South America. 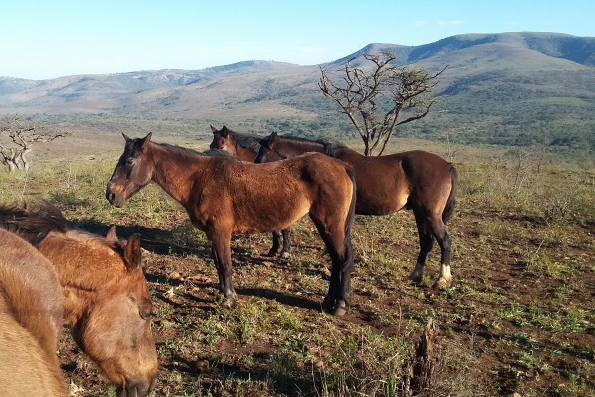 The Remarkable Value of Horses to Reduce Rhino Poaching 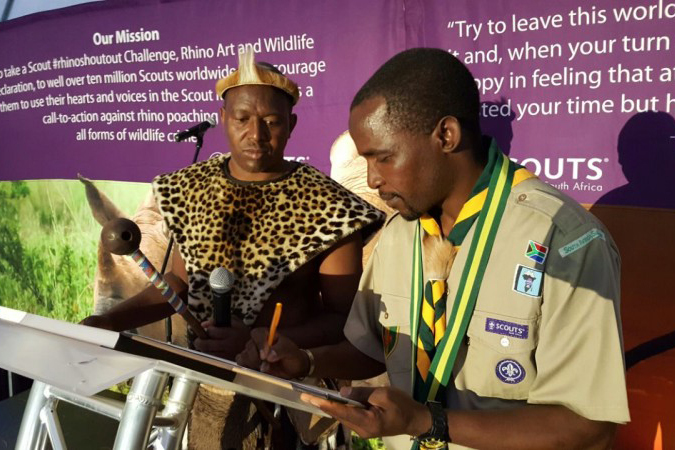 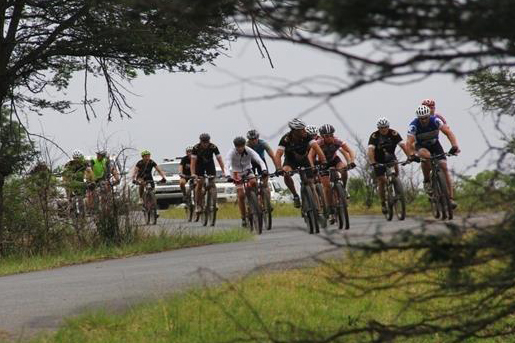 A distance of up to 350km in less than 17 hours, all to raise awareness for Project Rhino 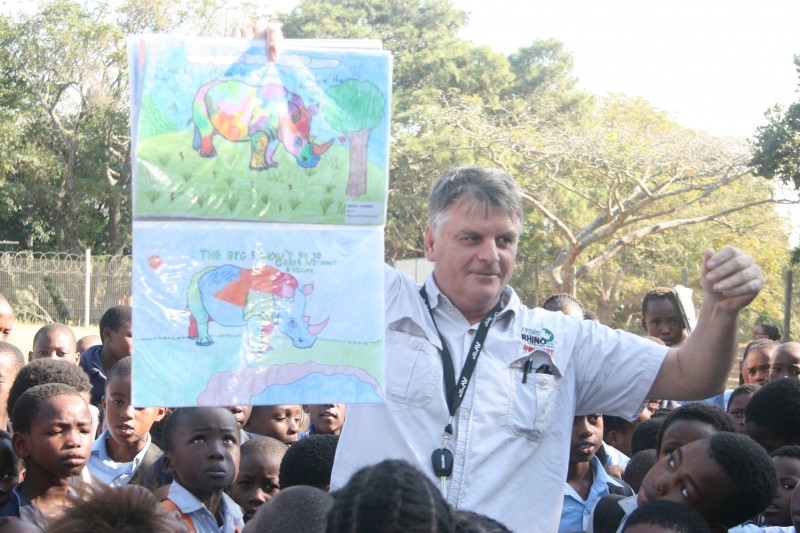 Project Rhino and Van Loveren Wines have joined forces to empower the future Generations with Knowleadge of the Environmental crisis we are facing in our World Today.